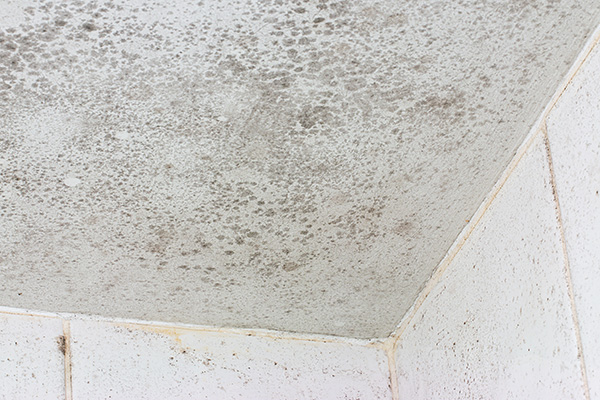 Sinister sounding and potentially dangerous toxic black mould can strike fear in to the hearts of any home-owner, but being able to identify black mould and understanding how to prevent and control its growth, can help you to keep your home free of toxic black mould. Black mould is most likely to appear in areas of the home that are potentially warm, humid and damp. Basements or crawl-spaces that may have leaks or other sources of moisture are often susceptible to toxic black mould growth.

Black mould is readily identified by its colour, whereas most moulds are green or grey in colour, toxic black mould is a dark black mould and can cause an array of allergic reactions and breathing problems. In most cases, depending on the length of exposure and the number of spores inhaled, symptoms can include chronic fatigue or headaches, fever, irritation to the mouth and mucus membranes of the mouth, nose and throat, sneezing, rashes and excessive coughing. In cases of prolonged or severe exposure or in cases exasperated by an allergic reaction more extreme symptoms can be seen including nauseous vomiting and bleeding in the lungs and nose.

So if you have black mould or would like to know more on how to prevent black mould, please call Christine to enquire about having a full damp report completed along with a way to resolve your issues.